OVER THE OCEAN ON THE ROAD STATEMENT ABOUT THE ARTIST PRESS

A multimedia presentation exploring slow traveling and serendipitous communication in this world of accelerated transportation and instantaneous connections.

In October 2013 my wife and I crossed the Pacific Ocean on a container ship. 35 days without phone and internet were conducive to contemplation. Life on board the ship, the sky, and the sea, the interactions with officers and crew, were recorded photographically. A time-lapse presentation of the view from the porthole in our room shows the changes of the environment and container configurations with the passage of time.

Before embarkation, I invited artists and friends to participate in the ‘Message in a Bottle’ project, which involved messages being inserted into bottles, one per day, and thrown into the Pacific Ocean. The idea is to explore the possibility of chance connections. There were 32 bottles in all. The date, time and GPS location of each launch, recorded on video, are exhibited simultaneously juxtaposed on the wall with 32 TV monitors as an exploration of the deviations in time and space for similar actions.

Miraculously two of the bottles had been picked up, one by a marine biologist in Vancouver and the other by a Panamanian in Thailand. Their replies completed the ‘send and ‘receive’ cycle. The meetings between us and the two retrievers, one in Vancouver and one in Hong Kong, are shown as videos.

The second section of our travels focused on connecting with the communities in Latin American countries including Colombia, Ecuador, Peru, Chile, Argentina and Cuba. Travelling as independent tourists, we had the freedom to see what we wanted to, and in the process we acquired new insights and serendipitous experiences.

I believe that people all around the world are pretty much alike. They have similar aspirations. But their lives are influenced by their different cultures and environments. That’s what makes life interesting.

Message in a Bottle:
The Art of Slow Living

Contemplating “Over the Ocean, On the Road: A Multimedia Exhibition by Leong Ka Tai”:

Blues Wong has contributed extensively as a photography critic and independent curator; his writings have been translated into Chinese, English, Japanese and Russian. He is at present a museum expert advisor (Hong Kong photography) for the Leisure and Cultural Services Department.

ABOUT THE ARTIST
LEONG KA TAI

Leong graduated from Rice University, Houston, Texas, USA with a Master of Engineering degree. He worked in England, but switched career by going to work as photographic assistant in Paris. In 1976 Leung returned to Hong Kong and set up studio Camera22. He stopped studio work in 1982, and has worked mainly on editorial and corporate projects since 1984. Over the last 30 years, Leong has published eleven books on personal projects and eleven books on collaborative projects. He has held 15 one-man shows in Hong Kong, Taipei, Macau and Singapore. He has also participated in numerous group shows in Hong Kong, New York, Perpignan, Denmark and Wellington. Leong has been a founding member and chairman of the Hong Kong Institute of Professional Photography (1992-4) as well as the Hong Kong Photographic Culture Association, organising the Hong Kong International Photo Festival from 2009 to 2013. He has received numerous local and international awards. 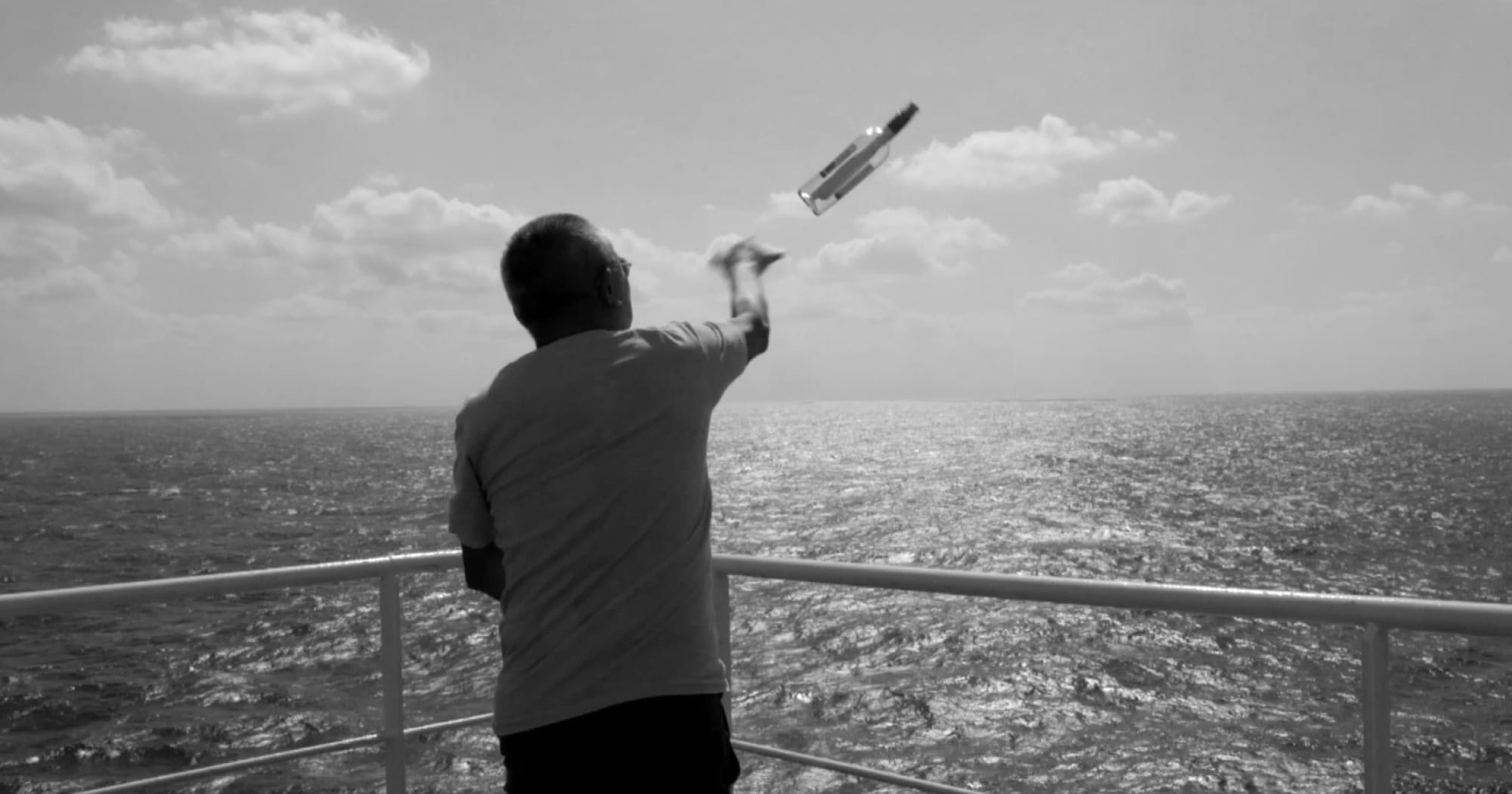 BACK TO TOP
NEXT